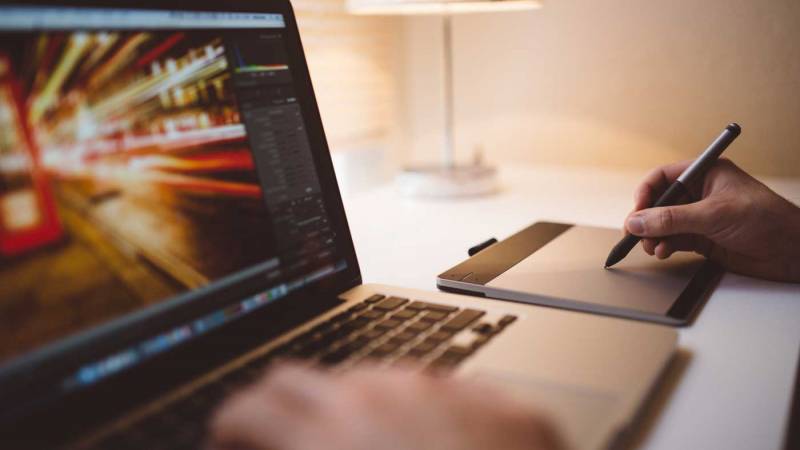 A marketing director recently mentioned to me that he thought his (non-digital) creative agencies weren’t keeping pace with technological change, and this was having a negative impact on his marketing communications output and, ultimately, on his business results.

In addition, a senior leader at Google also recently said the shortage of brands effectively marrying creativity with technology and data was a barrier to Google’s growth, and to their objective of driving more brand spend into digital.

The creative and digital/tech industries are often written about in the press as if they were entirely separate sectors. If, however, we are to optimise brands’ growth, their relevance and the UK digital economy overall, it is essential to strengthen the intersection of the two as much as possible.

I chaired a panel at the Festival of Marketing last week on the broad topic of ‘creative entrepreneurialism’, reflecting the convergence of disciplines brought together at an event featuring all the Centaur titles: Marketing Week, Creative Review, Design Week and Econsultancy. The panel included a great range of views from creative and tech people: Nicolas Roope, the co-founder of Poke; Russ Shaw of Tech London Advocates; and David Crump from the creative business incubator Cockpit Arts. Their discussion on the meeting of commerce and creativity could suggest some solutions for the challenge mentioned above.

First, there is a widely reported digital and tech skills gap. Various government initiatives that aim to tackle this should bear fruit in the long term, although in the meantime there seems to be a daunting gap to bridge. Some reports estimate a need to find up to 745,000 people with general key digital skills over the next four years – that’s some skills gap.

One example from these government-led initiatives is the recently announced Next Gen Skills Academy, which targets prospective games designers, animators and visual-effects artists. Another is the industry body Creative Skillset, which is working to close the knowledge gaps and broaden and deepen creative skills in other such areas as business, management, and communications.

Second, entrepreneurial and business initiatives are just one of the factors that are helping to drive the UK’s digital and tech industry to global pre-eminence. I believe an important ingredient in maximising our tech industry’s capabilities is further encouragement of entrepreneurialism on the part of people working in the creative industry. By this I mean more people from creative backgrounds setting up on their own, partnering with people with complementary skillsets, or contributing their insights to tech-orientated organisations looking to work with brands.

I’ve met many such enterprises that could considerably bolster their proposition and how they engage with brands by having a better balance of ‘right brain’ skills on board, for example, by employing brand marketers or a strategist from a creative agency.

Finally, as brand keepers and the budget holders, we marketers ourselves have a major share of the responsibility. We can and should be the driving force behind the marriage of creativity and ideas, and data and technology. Progressive brands across sectors are adopting this as far upstream as possible in their business strategy. This major change of approach for some brands will ripple through the entire communications ecosystem, but will bring the greatest benefits to those businesses, their partners and, in a transformative way, to the brand itself.

We’ve all heard of the disruptive impact of Tripadvisor on Lonely Planet, or Uber on established taxi companies, but this isn’t what most innovation teams or labs have primarily been trying to achieve in recent years. Their long-term success is in integrating creativity and technology in their core processes and ultimately affecting organisational culture.