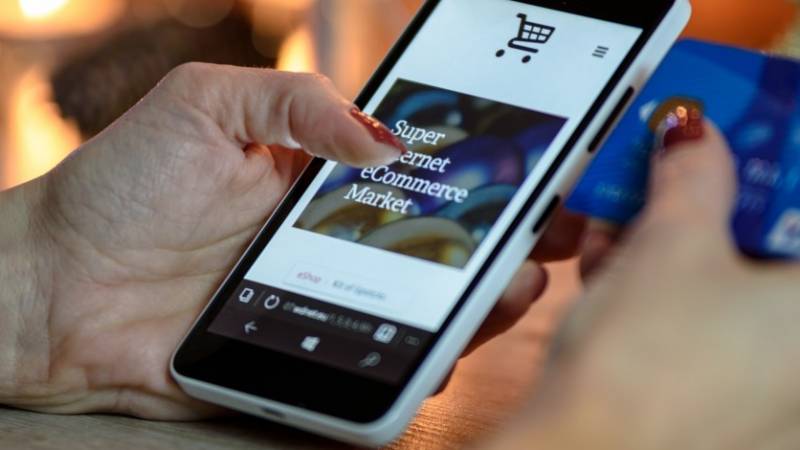 Are you still not sufficiently prioritising the opportunity of Digital Commerce?

Direct To Consumer (DTC) marketing is much talked about these days in several sectors, but perhaps most notably in FMCG / CPG. The “newness” of it can seem puzzling to those who have worked in businesses with a direct path to purchase or who have managed transactional websites. I was reminded of this as I went last week to a reunion related to one of my first jobs, at Argos, where I worked in the early 2000s in their rather pioneering eCommerce business (which launched, amongst other things, the first click and collect). Argos was jostling with Tesco for first place at Christmas, and I’ve found myself reflecting on why  DTC has become such a major issue for several sectors that have not traditionally had a direct path to purchase over the last few years.

The concepts involved in implementing a DTC strategy are nothing new, but if you’ve worked in FMCG / CPG for a significant part of your career it can seem a daunting set of skills for you and your team to get your heads round and implement it correctly.

Another of my former employers, Unilever, is one of the companies most visibly acquiring DTC brands, having bought Dollar Shave Club several years ago, and recently Graze. Why do they do it? Well, among the reasons are that it is a way to bring a business closer to the consumer, it yields significant first party data which most FMCGs lack, and future-proofs against over-reliance on Amazon (which can be an expensive luxury, and one reason why many brands have been reluctant to work with the strategy, or at least fully embrace it).

My personal take is that this is partly due to the fact that driving growth is currently challenging for FMCGs, certainly in developed markets. eCommece is among the few areas of growth still there to be exploited. And, yes ,there is the looming threat of Amazon, and the fact that smaller, and often DTC, ‘piranha’ brands (as some businesses call them) are nibbling away at their market share. Businesses can’t afford to ignore these competitors, and need to emulate and learn from them.

Buying businesses is one way of gaining the requisite expertise, although the challenges of spreading it across to other parts of the organisation can be significant. Such businesses are often kept as stand-alones in order to save them from being negatively effected by the parent company, to retain what made them distinctive, successful and attractive as a buy in the first place and to focus on making return on their investment as quickly as possible. However, a company like Graze (which, as well as being DTC, now sells from traditional bricks and mortar) is a good example of a DTC brand needing to adopt some of the techniques of larger FMCGs in order to upscale further. Graze is a great product in itself, with distinctive assets, packaging and brand, but I’m sure part of the rationale of the sale will have been to take growth to the next level by leveraging their distribution might and omni channel and commercial and trading relationships. Graze did, however, start as a DTC brand, founded by seven friends based in Richmond.

Why do bigger FMCGs tend to struggle when trying to create a DTC company from scratch? The latest trend in FMCGs (and many other businesses) involves trying to embed more of a ‘start-up’ mindset and culture  (often with LEAN principles) in the relevant teams in the business. Getting tech-oriented marketers is also important, although as external hires they are often not that attracted to working at larger FMCGs. The tension coming from the risk that new approaches will disrupt established FMCGs is part of the eternal battle to ensure your talent’s continuous learning programme is giving them the right capability.

The ones that win won’t just be the larger FMCGs which adapt their people and business models to the new world, but also the scale-ups who hold on to the best aspects of what has driven their success, including their culture, while adapting their models by learning from competitors they have the potential to displace.

A lot of middle and senior management have now spent their entire careers during the digital revolution in business. It is a well-worn cliche that there has never been a more exciting time to be working because of all the challenges and opporunities, but personally I certainly find the present reinvention of these markets, and the challenge of maximising growth for the businesses within it, makes this one of the most interesting phases of my career. o