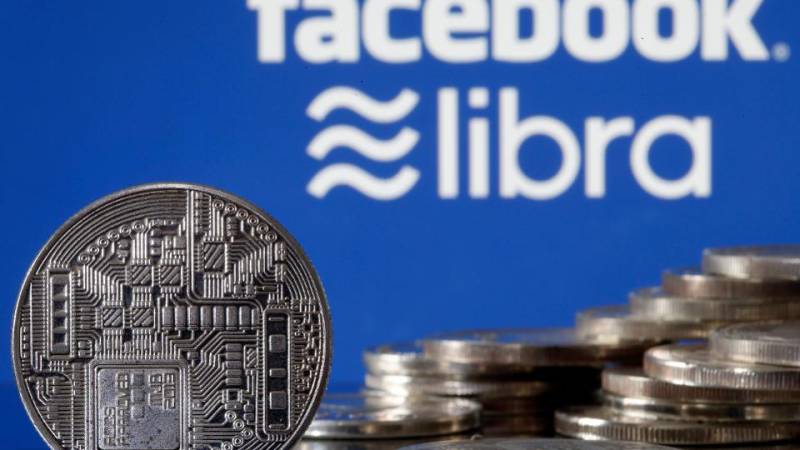 Facebook’s new currency Libra – how will it impact digital commerce?

Read more about Entropy’s digital training and how we can help your business drive growth through digital commerce and direct to consumer marketing.

Facebook’s new currency, Libra, was launched last month to much fanfare. Subject to regulatory approval, it is due to come online in the first half of 2020.

There has been much written about Libra already, but from conversations we’ve had since launch we know there is a lot of interest out there in how it might impact digital commerce. We’re therefore having a go at summarising some of its potential impact.

Facebook have gone to great lengths to emphasise that your transactional data will remain separate from Facebook’s family of products. Nevertheless, part of the value exchange with Facebook was pointed out by their VP of Blockchain, David Marcus: “if more commerce happens, then more small businesses will sell more on- and off-platform, and they’ll want to buy more ads on the platform, so it will be good for our ads business.”

Having followed the promise of cryptocurrencies for some time Facebook are making a bold play to realise some of its much hyped potential. We don’t think it is an understatement to say given some of the above points that the product could have far-reaching consequences.

There are, however, hurdles still to be overcome before the scheme goes live, and they will continue into the early days as it is becoming established.

The digital currency will require buy-in from various parties. Financial institutions will need to accept it. Customers will need to trust it if it is to be widely taken up. It will, of course, also need to get the nod from regulators. Facebook say they’ve been speaking with regulators and central banks, but they will likely find the conversation demanding in some areas of the world, for example, the EU.

Indeed the G7 thought the project significant enough to set up a working group the day after the announcement, to review its implications in conjunction with the IMF and central banks.

Facebook have certainly put a lot of thought into how they’ve set it up though to overcome anticipated barriers. For example, crypto currencies have been limited by transactions speeds in the past but Libra can handle 1,000 transactions per second compared to Bitcoin’s 7 and Ethereum’s 15.

You could argue that in setting up Calibra, the subsidiary now responsible for its cryptocurrency projects, and the association model the currency has (where each member organisation including Facebook has one vote on the governing council) have been designed with regulators in mind.

In fact maybe this is part of a pattern for Facebook in its attempt to manage regulatory pressures. Similar thoughts were voiced following the fact that it and other tech platforms are members of the World Federation of Advertisers instigated Global Alliance for Responsible Media that launched last month.

Our view is that to state the obvious it is inevitable that cryptocurrencies will gain significantly wider adoption over the next decades. This sort of integration with the Facebook family of products will of course further accelerate mobile commerce. However, with regulators usually a few steps behind tech developments as many other commentators have already said platforms with this potential global scale and impact do need close scrutiny upfront.

Read more about Entropy’s digital training and how we can help your business drive growth through digital commerce and direct to consumer marketing.